About Olav the Viking

Retired Dinosaur Assembly Language Programmer/System Analyst/Control Engineer. I was a consultant using QNX as an operating system (mainly as a text editor/dumb terminal to interface with Honeywell 6/43 minicomputers that were used to control paper machines and other industrial processes). I was programming these 19" rack mount monsters from 1977 to 2002 in assembly language using a DX4-100 PC with 16MB of ram and dual boot (QNX/WFW3.11). I still sometimes fire up this box in WFW311 and connect through my home network to our XP Pro PC's. (My home is a Vista-Free Zone). Note to Bill Gates: I have a nice house, built a swimming pool, and retired early ONLY due to QNX - IT COULD NOT HAVE BEEN DONE AS EFFICIENTLY with your flagship "Broken Windows".

Long live Windows XP and the good old Win NT 4.0 File Manager which I still use on Win 7.

Windows explorer was bad enough (I use the NT 4.0 WInfile for 95% of file manipulations), but VISTA explorer REALLY SUCKS! What were those guys at Microsoft thinking when they created that atrocity?

Raptors (Falcons, Hawks, Owls & Eagles): I am a volunteer feeder/handler for the Washington State University Raptor Club in Pullman, Washington, 40 miles north of Clarkston on the Palouse. I also do American Kestrel research & sustainability studies and have hosted families of American Kestrels in my on-site nestbox with a 1600x1200 webcam every year for the past 6 years. 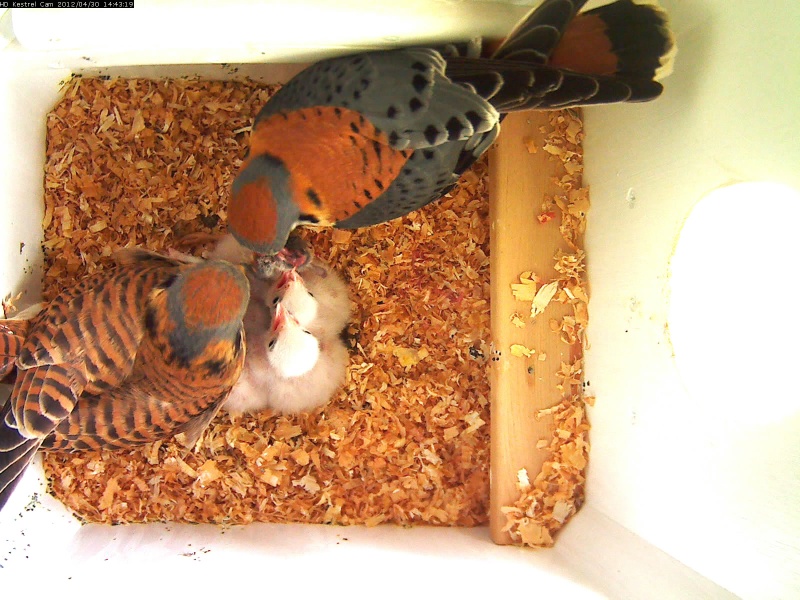 Working with these magnificent creatures and giving educational presentations about raptors to organizations and schools is a relaxing pastime that allows escape from our modern world of extreme technology.